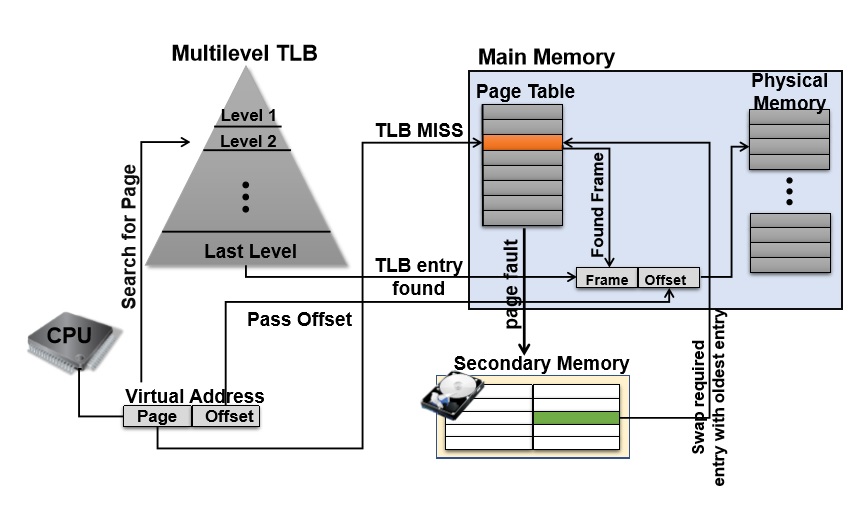 Our recent paper entitled “A Survey on Attack Vectors in Stack Cache Memory” has been accepted for publication by the VLSI Journal Integration.

Over the past few decades, various ways have been conducted through side-channel attacks to steal information for a computer system. Unlike conventional hardware-based methods i.e. power-based side channel, side channel on micro-architecture does not require any physical access to the devices under interest. Instead, only compromised programs need to be co-located on the same machine as the victim. For some other scenarios, malicious users can form side-channel information leveraging the timing of program execution. In this survey, we are presenting a comprehensive taxonomy of attack vectors in stack cache memory modules, which mostly are the points of attack by side channel. Due to the significance of side-channel attacks, the challenges and overheads of these attack vectors are described through the course of this study. We discuss what side-channel attacks are, how they are used, and how they can be prevented through the use of obfuscation techniques. To accomplish this, we introduce the findings of a number of relevant works. These include successful attacks on systems using novel variations of side-channel attacks and preventative measures against the attacks.