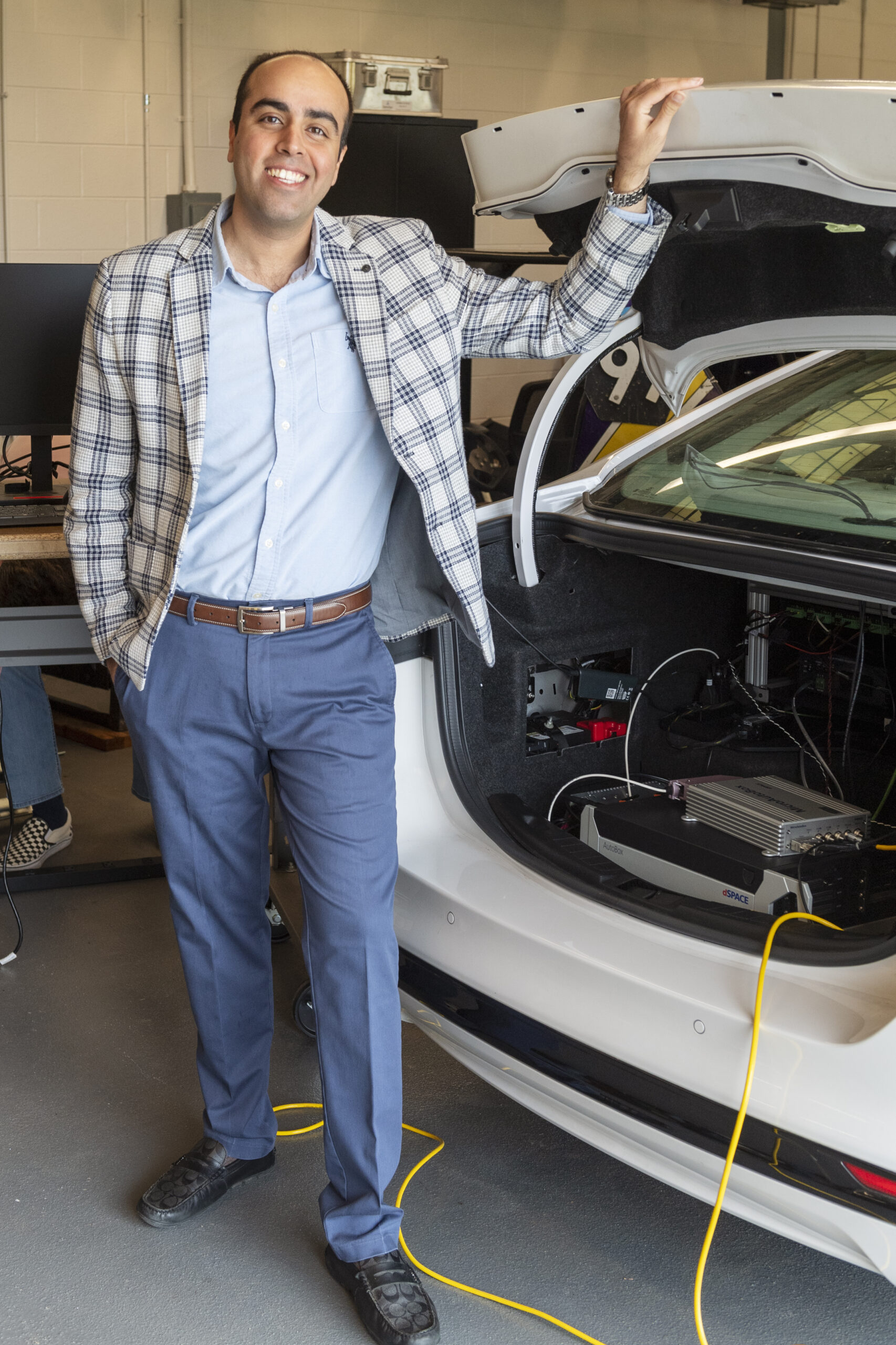 What tips do you have for a person looking to keep the costs of car ownership low?

There are several ways to reduce the costs associated with a car. One of them, which has yet to be implemented thoughtfully, is carpooling, and the other is using public transportation. I believe that electric vehicles have the potential to reduce costs dramatically. In general, the cost associated with driving a gasoline vehicle is twice an alternative electric vehicle (EV). Petroleum prices are historically changing substantially over time (for instance, average gasoline prices have fluctuated from nearly $1.50 to more than $5 a gallon Over the past ten years). However, electricity prices are much steadier. In addition, the maintenance costs of EVs are much lower than those of conventional vehicles. EVs that use only electricity need less maintenance since there have fewer fluids (like transmission fluid and oil) to change.

Should states offer tax or other incentives to encourage people to purchase electric vehicles? What else can states do to support the adoption of low-emissions vehicles (e.g., charging station infrastructure for electric vehicles)?

States can promote EV usage by providing tax incentives to both customers. In addition, tax incentives can be provided to OEMs to reduce the price of EVs. Educating the next generation of residents can be effective in the adoption of EVs, which can be done in schools, colleges, and universities. The need for charging station infrastructure is another main barrier to EV adoption.

In your opinion when will self-driving cars be readily available? What are the regulatory or policy hurdles?

We already have the technology for self-driving cars. However, two main issues should be addressed. One of them is the perception of people about self-driving cars. Increasing the usage and implementation of Advanced Driver Assistance Systems (ADAD) can improve the perception of people about self-driving cars. The other existing challenge is the existing infrastructure that has been designed for conventional cars. Therefore, there is a need for testing and verification of self-driving cars. There is a need to create policies to measure the safety and security of such systems. In recent years, the field of testing and verification has grown from relying solely on real-world driving to leveraging simulated environments to accomplish most testing. Due to this, it is widely regarded that 80%-90% of the self-driving problem has been solved, leaving only the most difficult edge cases. Verification of self-driving cars is costly in terms of both capital and time due to the low statistical probability of “learning” something new, estimated at a single occurrence every 100,000 miles. To put this in perspective, over a million real-world miles have been traveled by self-driving cars in the last decade, and, even at this incredible pace, it will still take many years to traverse the six-sigma events successfully.

How can states reduce the number of traffic fatalities?

94% of U.S. traffic accidents are entirely or partially due to human error. A shift in responsibilities from the human driver to self-driving cars can potentially reduce accidents. In addition, multi-vehicle crashes account for more than 71% of the total 6.3 million crashes that are reported in the United States. These crashes resulted in over 13,000 fatalities and 1.2 million injuries. A summary of the DARPA Urban Challenge reports that a significant number of accidents could be prevented if self-driving cars cooperated with one another and coordinated with roadside infrastructure to predict the behavior of other nearby vehicles. Therefore, the states can promote the application of connected and autonomous vehicles to address these issues.

What are your predictions for the automotive industry? Will home-based work and online shopping lead to a decline in car ownerships?

I believe that we are living in an era of communication, and a fundamental feature of social life is interaction, in which people act and react to each other. Home-based work and online shopping might cause a decline in car ownership in a short period, but the need for transportation will remain constant.